Our Year 8 Geography Field Trip to The Lake District will take place on Wednesday 13th Thursday 14th and Friday 15 July, all of our year 8 learners are taking part in this trip.
Our year 10 Local Geography Field Study to the River Don and Burnley Town Centre will take place on Tuesday 5th July and the Monday 11th and Tuesday 12th of July.
Monday 18th July is sports day – All year groups will take part in sports day for the full day.
Wednesday 20th July rewards day – All students who meet our rewards criteria will take part in the rewards day.

There are plenty of extra-curricular clubs for students to participate in after school. Some sessions are specifically aimed at enhancing sporting opportunities for the students, whilst others are more leisure-based in their focus.

Teams represent the school in a range of inter school fixtures including football, netball, athletics, rugby, rounders, gymnastics and basketball.

This half-term’s extracurricular clubs are as below:

Well done to our Year 7 & 8’s who took part in the Burnley Schools’ Indoor Athletics. We are very proud of your fantastic efforts and showed brilliant ethos. 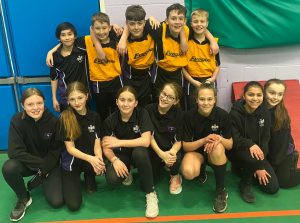 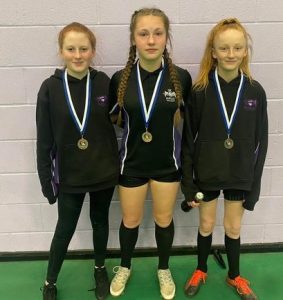 Our mixed Y9 and Y10 team took part in their second rugby tournament of the year and scored victories over Ribblesdale High and Blessed Trinity. Well done! 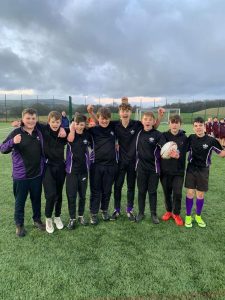 Well done to our Year 9/10 netball team on their victory in their first netball match against Unity College – we were proud of their teamwork, determination and resilience! 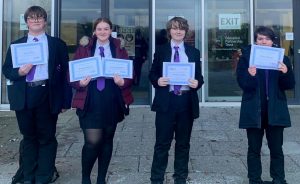 I love BHS because it really does feel like a family. All staff and students know each other, are extremely supportive of one another and show amazing levels of respect throughout the school. There really isn’t another school like it!” 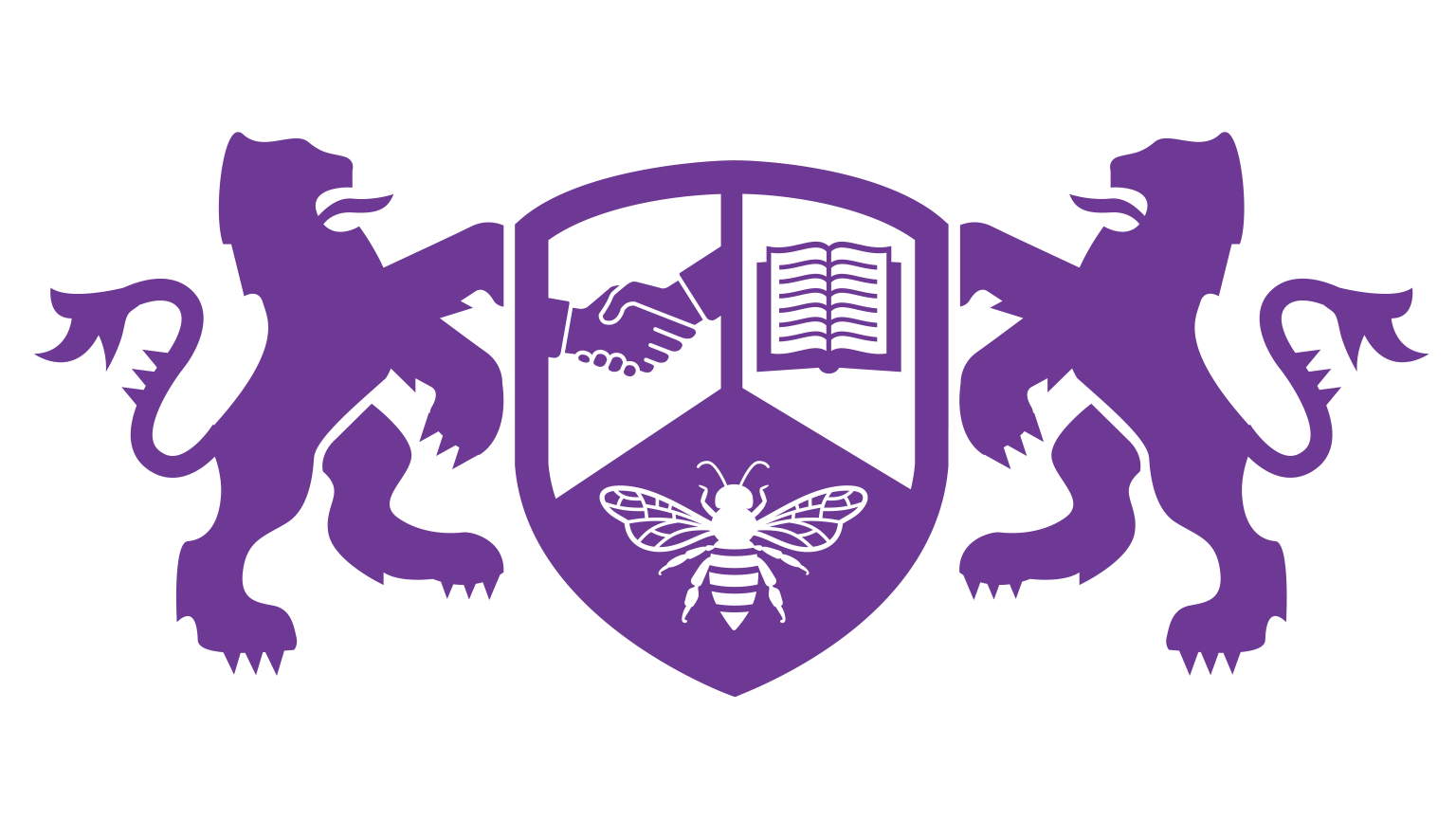